The Coalition has released their plan for protecting our borders 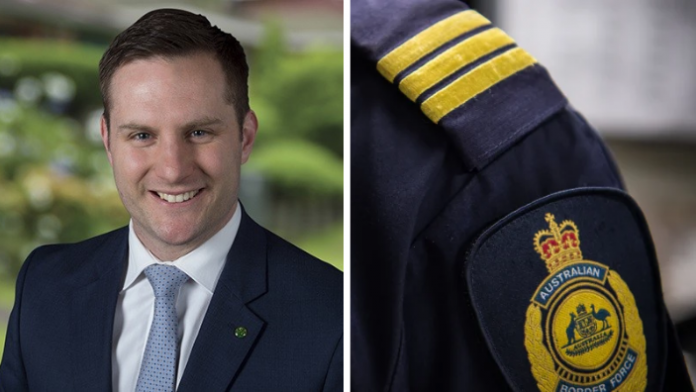 The Coalition government has released their plan for protecting our borders ahead of next weeks election.

Continuing to take a hard-line stance against non-citizen criminals by cancelling or refusing the visas of those who commit serious crimes is another strategy they explain in the plan. The addition of more staff to our border is crucial to the execution of this.

Providing support for genuine refugees and continue to deliver “one of the world’s most generous humanitarian programs,” in addition to providing 31,500 places for those displaced by the Afghanistan crisis.

“The Coalition’s strong border policies stopped the boats, ending deaths at sea and the illegal trade of people smuggling.

“When the last Labor Government dismantled our strong and effective border policies, lives were lost, chaos erupted, and thousands of children were locked up in detention.”

A re-elected Morrison Government will also pass new laws to charge foreign criminals for the cost of their own immigration detention.

Immigration Minister Alex Hawke said weak laws passed by Labor in 2009 meant every criminal’s detention – other than people smugglers and illegal foreign fishers – was a burden to taxpayers.

“Because of changes Labor made last time they were in government, murderers and drug dealers are getting a free ride courtesy of the taxpayer – and that ends if the Morrison Government is re-elected,” Minister Hawke said.

“We are reversing Labor’s weak laws because we don’t believe foreign criminals deserve free rent, food and medical treatment while we go through the process of deporting them.

“We have cancelled or refused visas to over 10,000 serious criminals through our reforms to the Character Test and as we go through the process of deporting even more, the free ride they are getting now ends.”

This follows revelations that Chris Bowen, Brendan O’Connor and Tony Burke released 503 individuals who had, or went on to have, criminal convictions for, amongst other things violent crimes (213), sexual crimes (58), child sex offences (40) and serious drug offences (72).Labor released these people without proper checks and without considering the risk to the community because they lost control of our borders – and that’s the risk under Anthony Albanese.