The beginning of the end for Tsipras 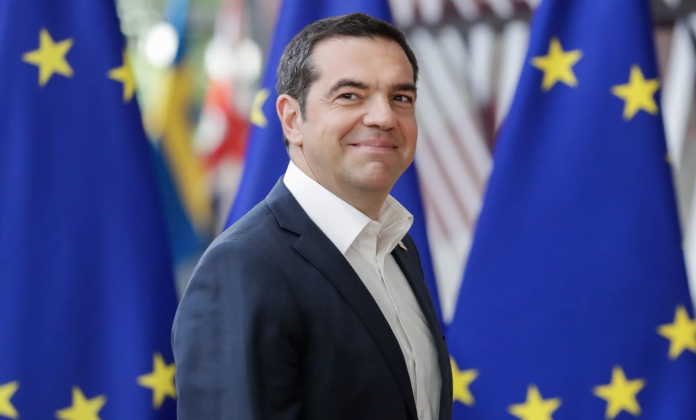 Just over 4 years ago, before the 5 July 2015 referendum, Alexis Tsipras stepped on to a podium in Syntagma Square in Athens. In his trademark open-necked white shirt, his sleeves rolled up, he punched the air.

Thousands on the street showed their support. The referendum results reflected his lead and 61% voted “No”. Supporters of the “No” vote danced for joy in the streets of the Greek capital. Tsipras refused to join the celebrations, and suddenly took a surprising choice.

Despite the result of the referendum, the government of Tsipras reached an agreement on 13 July 2015 with the European authorities for a three-year-bailout with even harsher austerity conditions as the ones rejected by the voters. This represented a “drastic turnaround” for Prime Minister Tsipras position as he had been elected in an anti-austerity platform.

At the time, Tsipras advised parliament, they had a choice: “A deal we largely disagree with , or a chaotic default’.

Perhaps Tsipras chose what he thought was the better of the two options, but many believe this was his first betrayal to the people of Greece, and the beginning of his end. Tomorrow will tell.