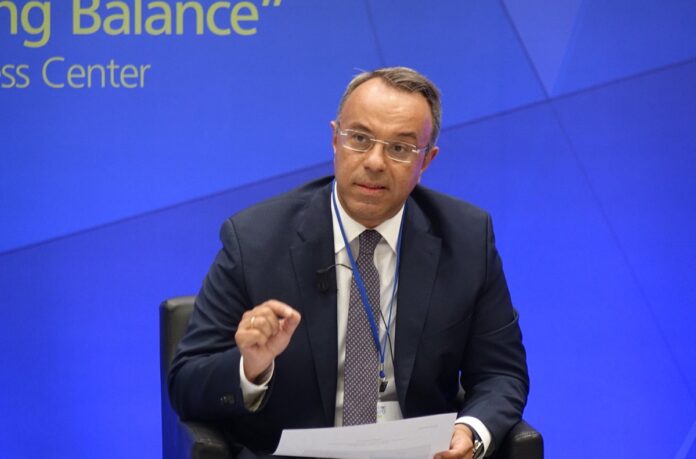 The Greek government tabled on Tuesday a draft bill in Parliament offering tax incentives to attract foreign taxpayers in Greece. The incentives include generous tax cuts and tax exemptions for homes and vehicles.

Finance Minister Christos Staikouras said that the government begun this process with the law 4646/2019, introducing the Non-Dom institution to attract foreign taxpayers who make significant investments in Greece, taking advantage of the alternative taxation status of their global income.

The Minister added that the government introduced the law 4714/2020, expanding the status of alternate taxation to foreign pensioners transferring their tax base to Greece.

He noted that the latest draft legislation introduces tax incentives to attract foreign workers and self-employed, along with Greeks who left the country during the economic crisis, to transfer their tax base in Greece.

The incentives offer exemption from income tax and the special solidarity contribution for 50 percent of the income raised in Greece for a period of seven years and exemption of the annual tax objective spending criteria for homes and vehicles.