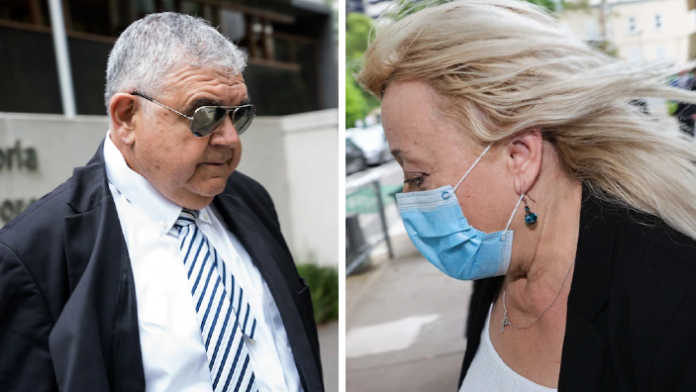 Two former managers at St Basil’s Homes for the Aged in Fawkner, where 50 residents died during a coronavirus outbreak, have begun their Supreme Court bid to avoid giving evidence at an inquest, The Sydney Morning Herald reports.

Kon Kontis was the chairman at St Basil’s and Vicky Kos the director of nursing during the outbreak in 2020 at the aged care home, where 45 residents died with coronavirus and another five perished, likely from neglect.

Kontis and Kos were ordered to give evidence at the coronial inquest over their handling of the outbreak in July 2020.

But the former managers are fighting to reverse the decision in the Supreme Court of Victoria.

At a hearing on Wednesday, their barrister Ian Hill QC said there was a WorkSafe investigation on foot and compelling the former managers to give evidence would be a “template” for the regulator.

“Should the plaintiffs be compelled to give evidence as the coroner ruled, it would be a dress rehearsal in respect to any prosecution for charges against them under the Occupational Health and Safety Act,” Mr Hill told the court.

The hearing continues in front of Justice Stephen O’Meara and concludes on Friday.