Police launch search for schoolgirls who disappeared from Sydney homes 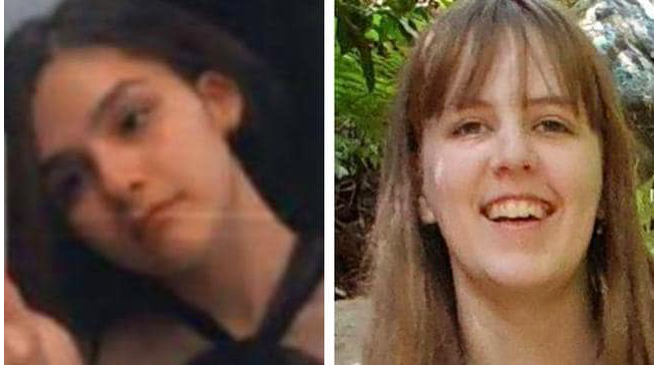 Police have launched a desperate search for two schoolgirls who disappeared from their homes in south west Sydney on Wednesday night.

Sandy Alsalihi and Elisa Coronakes, both aged 14, were last seen at their homes in Hinchinbrook and Middleton Grange, and were reported missing after they could not be reached on Thursday.

Detectives and the girls’ families are worried for the girls because of their young age, and have begun an investigation into their whereabouts.

Sandy is described as being of Mediterranean/Middle Eastern appearance. She is between 165/175cm tall with a dark brown bob.

Eliza had pale skin and is between 160 and 170cm tall, with long brown hair.

The girls are thought to be in the Strathfield, Auburn or Burwood area.

Anyone with information about the girls’ whereabouts is urged to contact Liverpool City Police Area Command on (02) 9765 9499.