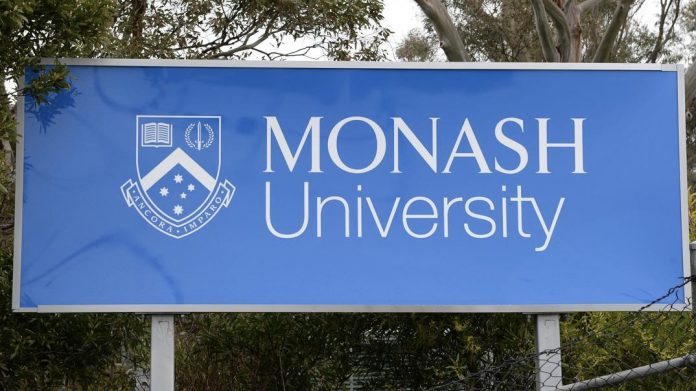 Monash University has awarded $112,000 to assist a team of six in identifying and preserving premodern Greek manuscripts.

The university has enlisted the help of four researchers, a project coordinator, and a database manager, with the hope to create a new searchable national digital archive.

Professor Guy Geltner is a medieval scholar at Monash and is leading the search for manuscripts.

He calls on Victorians to hand over their manuscripts, “family heirlooms” or “very private collections”, to help the team “learn about the wealth of cultural heritage” of Victoria’s migrants.

Examples of manuscripts range from marriage licenses to anything with text.

His goal is to “reach out to diverse communities, organisations, and individuals who may be in possession of liturgical, literary, personal or other rare texts, and learn more about the stories of their legacy and heritage, how they got here from East Asia to Europe and the Americas, and, of course, how they can illuminate the past and present of such cultures”.

The team hopes to make contact with members and organisations of the Greek Orthodox community in Melbourne and regional Victoria.

“We’ll offer them an opportunity for experts to look at what they have, not from a financial perspective, but from a scholarly perspective,” he says.

He hopes to identify transcripts pre-dating the 17th century and has designated 1600 as the cut-off year for eligible transcripts.