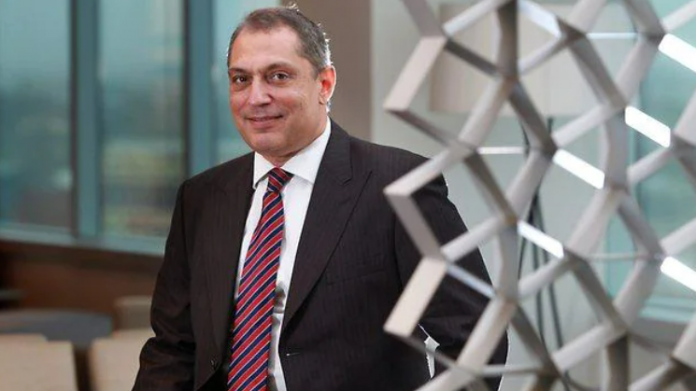 John Hatzistergos has been selected to be the next commissioner of the NSW Independent Commission Against Corruption (ICAC).

According to The Sydney Morning Herald, the former NSW attorney-general was recommended to the NSW Government by a five-person independent panel.

Mr Hatzistergos, who is a District Court judge, will replace outgoing ICAC chief commissioner Peter Hall, QC, whose term is due to expire.

The panel also selected the former chief justice of the Supreme Court of the ACT Helen Murrell, SC, and Paul Lakatos, SC, a NSW District Court judge, as commissioners.