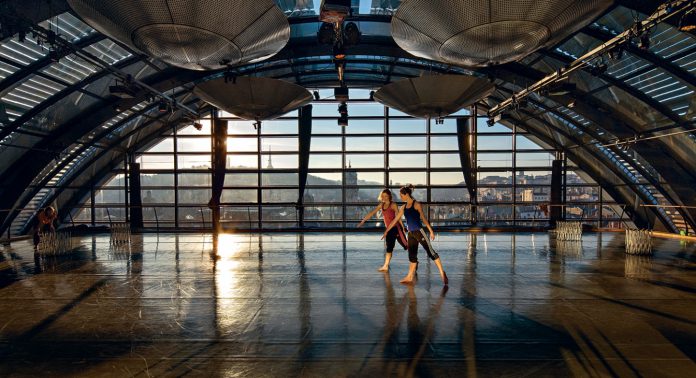 The director of a French ballet has been sacked for firing a dancer after she had a baby, the French culture ministry confirmed last Friday.

The unions had called for Greek-born Yorgos Loukos to leave after he lost his appeal over discrimination against dancer Karline Marion, who was 34 at the time.

He was ordered to pay Marion €5,000 in compensation.

Loukos, 69, who had been director of the Lyon Ballet for 33 years, was fired last Thursday.

Like the vast majority of ballerinas in France, Marion was on a temporary contract during her five years at the ballet.

In 2014, with her post about to become permanent under French law because she had worked through five contracts, Marion was let go two days after she returned from her maternity leave.

At the time, Loukas told the municipal authorities who pay the dancers’ salaries that he was sacking her because of her “physical and stylistic weakness”.

During a meeting with the dancer, which she recorded, Loukos told her: “If between the ages of 29 and 34, you did a fair bit, though not a lot, you are not going to do much more between 35 and 40, particularly with a child.”

The normally reserved world of ballet has been shaken in recent years by the #MeToo movement, with more and more dancers speaking out about bullying and sexual harassment.

Last week, the Royal Ballet in London suspended its top choreographer Liam Scarlett, who has been accused of asking students to send him naked photographs.

Sourced via The Straits Times.