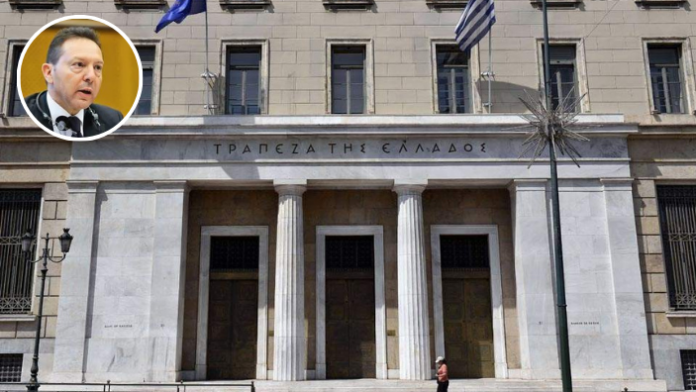 Greece’s economic growth projection has seen a reduction of almost 1 percent this year at 3.8 percent from the earlier projection of 4.8 percent.

In a report released last week, the inflation rate has also been raised to 5.2 percent under the base scenario.

In the report, Bank of Greece governor Yannis Stournaras, mentioned that under said scenario Greek economic growth would slow to 2.8 percent and the inflation rate would rise by 7 percent.

“The war in Ukraine is a new, major exogenous supply-side shock to the global economy that also affects, through various channels, aggregate demand,” said Stournaras.

Stournaras went on to say that Greece has a historical chance to turn the current crisis into an opportunity and that the main economic objectives for the country should maintain growth and strive to regain investment again.

The performance of the economy will be dependent on the duration of the ongoing crisis and the extent of the effects it will continue to have globally on the prices of energy and food.

“Although the main drivers of growth this year are domestic demand and tourism, there is significant uncertainty: the negative impact of inflation on households’ real disposable income will drag down private consumption,” Stournaras said.

Greece’s annual consumer inflation accelerated to 7.2 percent in February, the highest rate the nation has held in 25 years.