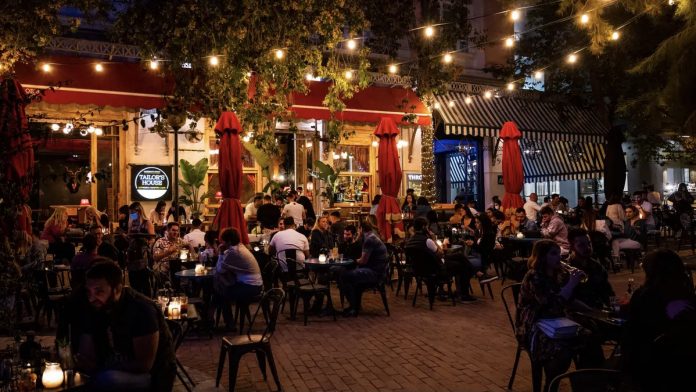 The Greek government has promised that all those who receive the COVID-19 vaccination will have greater access to indoor venues without having to wear a face mask.

Venue operators will be allowed to raise their capacity when they decide to open exclusively to those who have received the jab, as part of the government’s two-tier system for entertainment venues.

Indoor restaurants, cafes, theatres and cinemas will enjoy a 35% raise in capacity, enjoying an 85% capacity cap for customers who are vaccinated and a 50% capacity when open to those who aren’t.

It’s a further effort to sway Greece’s younger population into receiving the COVID-19 jab, a day after Prime Minister Kyriakos Mitsotakis announced that young adults aged 18-25 will receive $180 to spend on entertainment and travel for receiving their first jab.

Greece has administered 8,202,338 doses of the COVID-19 vaccine as of 29 June. Reuters estimates that the doses cover 38.3 per cent of the country’s population when assuming that those administered the shot have received both their first and second shots.

The Greek government estimates that 48 per cent of the population will be vaccinated by the end of next month.