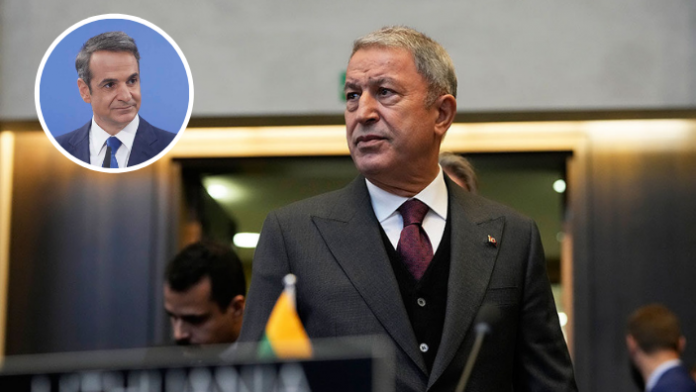 Turkish Defense Minister, Hulusi Akar, has accused Greece of “playing the victim card” in its relations with Turkey.

“[Greece] has repeatedly and constantly made provocations, aggressive statements and actions which raise tension,” Akar said on Monday.

He added that the government in Athens is “falsifying facts and misleading [other states],” while being the one which, in fact, violates international law.

“[Greece] is making selfish statements in order to draw attention to itself,” Akar said.

“They are trying to portray themselves as the victim and Turkey as the aggressor. However, history and ongoing developments clearly show that it is them who are adopting an expansionist and aggressive policy.”

This statement comes just days after Turkey’s Defence Ministry alleged Greek coast guard units had pushed and shot at inflatable migrant boats as they made the treacherous journey from Turkey to Greece.

Greece has recently come under fire by Turkey and the European Union after allegations emerged the country’s coastguard was illegally pushing back migrants, but Prime Minister Kyriakos Mitsotakis has repeatedly denied these claims.