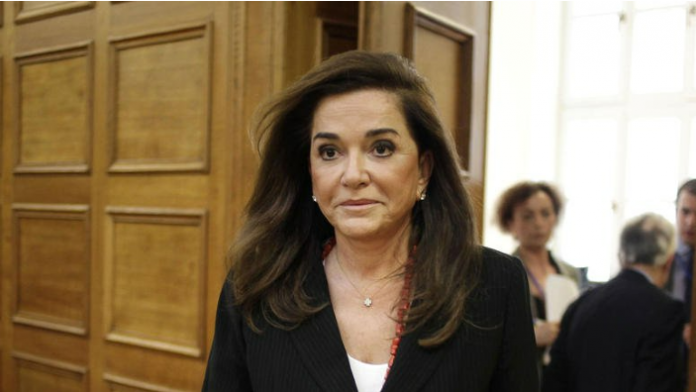 Greek politician, Dora Bakoyannis, revealed on Monday that she has been diagnosed with multiple myeloma, a cancer of the white blood cells, but says she intends to continue working, Ekathimerini reports.

“It’s never easy to hear that you have cancer,” the 67-year-old said in a post on social media, adding that she is undergoing treatment and remains optimistic about a satisfactory outcome.

“I have never in my life backed down from a fight. I will continue to work and fight for the country which I love so much, while undergoing treatment.”

Who is Dora Bakoyannis?

Bakoyannis is the sister of Greek Prime Minister, Kyriakos Mitsotakis. She is the eldest of four children of the former PM of Greece, Konstantinos Mitsotakis.

From 2006 to 2009, she was the Minister of Foreign Affairs in Greece, the highest position ever to have been held by a woman in the Cabinet of Greece at the time; she was also Chairperson-in-Office of the Organisation for Security and Co-operation in Europe in 2009.

Bakoyannis also served as the mayor of Athens from 2003 to 2006, being the first female mayor in the city’s history.