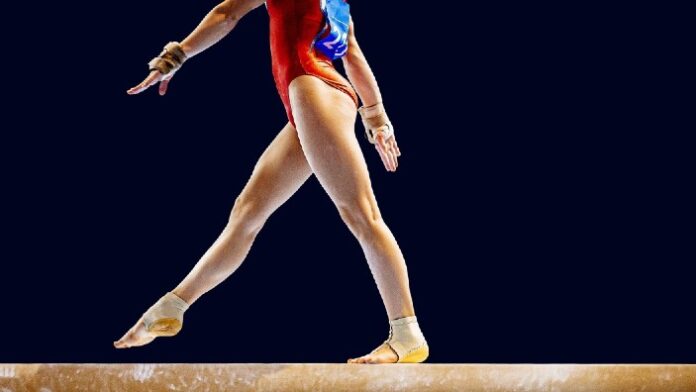 The head of the Athens Prosecutor’s Office has ordered an investigation into allegations of physical and verbal abuse, as well sexual harassment, made by 22 former athletes of rhythmic gymnastics against an unspecified number of coaches.

The probe is being launched against a backdrop of similar reports and lawsuits involving actors, directors and the country’s sailing federation.

The allegations were made in a letter sent to Greek President, Katerina Sakellaropoulou, Prime Minister, Kyriakos Mitsotakis, and later the sport’s federation. The athletes said that the incidents they described took place when they were young and training to become gymnasts.

Kathimerini understands that most of the complainants are athletes from Thessaloniki. The incidents date back to 1985 and, based on the allegations, included beatings, psychological abuse, corporal punishment and sexual harassment.

The preliminary investigation will be conducted by prosecutor Apostolos Andreou.