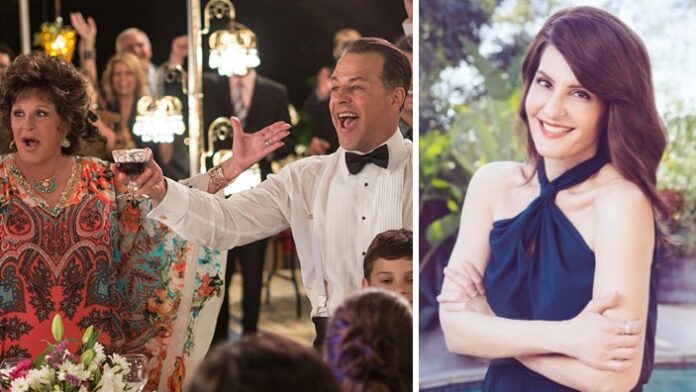 Popular Greek Canadian actress, Nia Vardalos, has officially confirmed on Instagram that a My Big Fat Greek Wedding 3 film is in the works and will be filmed in Greece.

“Yes it is true that for over a year we have been trying to film a script that I wrote called, My Big Fat Greek Wedding 3. But what is also true is that we’re not filming… We are an independent film and apparently independent films cannot get insurance,” Vardalos says in the video.

“When we get film insurance, we are going to Greece to film.”

Vardalos then went on to say that everyone is welcome to be a part of the film.

“I just wanted to explain this to you so that perhaps some of you, although I love your enthusiasm, can stop calling my mum’s house and asking if you can be in it. Yes, everyone can be in it if we can just get the insurance!” she exclaimed.

Vardalos played Fotoula “Toula” Portokalos in the first film, My Big Fat Greek Wedding, where her character falls in love with a “xeno” (non-Greek) Ian Miller.

At the time, the film became the highest grossing romantic comedy of all time, grossing $241.4 million in North America, and was also nominated for the Academy Award for Best Original Screenplay.

The film sequel, My Big Fat Greek Wedding 2, was released on March 25, 2016 and only grossed $90 million at the box office with cameos by Rita Wilson and John Stamos.

But many were still waiting with bated breath for the announcement of a third film and it seems that day has finally come!