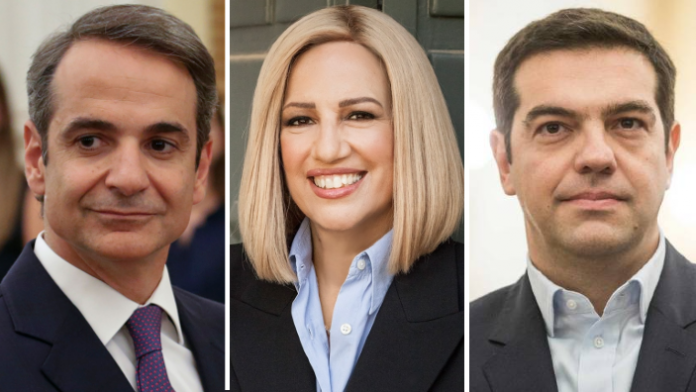 Fofi Gennimata, the leader of the socialist party PASOK and the center-left coalition Movement for Change (KINAL), announced on Tuesday that she is withdrawing from the party’s leadership race that is currently under way after she was hospitalised.

Gennimata was admitted to Athens’ Evangelismos Hospital on Monday night with an intestinal obstruction.

“The deterioration of my health, which requires hospitalisation and treatment, obliges me not to participate as a candidate in the electoral process for the election of the president of the Movement for Change,” Gennimata said in a statement.

“As president until the emergence of a new leadership but also as an member of Parliament afterward, my priority remains the unity and the perspective of the party.”

Prime Minister, Kyriakos Mitsotakis, communicated with Gennimata to wish her well after news of her withdrawal and hospitalisation emerged. According to Ekathmerini, Mitsotakis also visited Gennimata at hospital on Wednesday, but no more details were made available about the visit.

“I communicated with the KINAL president, Fofi Gennimata, to share my wish that she feels better and has a speedy recovery. It is the wish of us all, that she will swiftly overcome this challenge,” said Mitsotakis in a Tweet.

“I just communicated with Fofi Gennimata to convey my honest wishes for a speedy recovery and to wish her strength,” read the post by the opposition leader on Twitter.

“It is certain that in this battle, that is perhaps more important than the other battles of politics, she will prevail.”