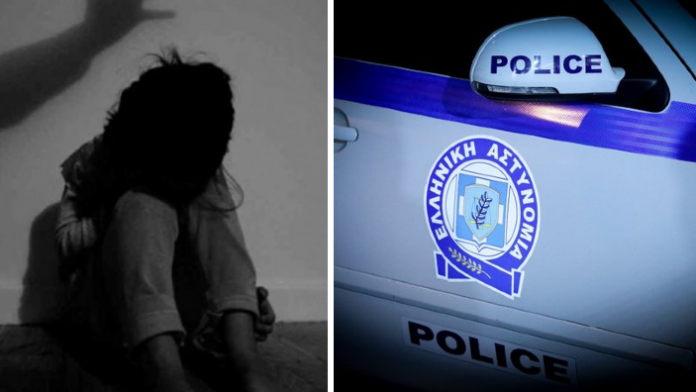 An 8-year-old girl on the Greek island of Rhodes is being treated at an institution under the supervision of a social worker and a paediatrician, after a complaint was filed that she was raped.

The rape of the 8-year-old girl was later confirmed by the examination of the medical examiner, Panagiotis Kotretsou, who located injuries to her genitals.

According to a local newspaper on the southeastern Aegean island, police are focusing their investigation on people with whom the 8-year-old had contacts, while relatives of the girl will also be questioned.

The girl has been living in her grandmother’s house with her other three brothers for the last few years.

“I have been crying since morning,” the 8-year-old’s grandmother told Star today.

Source: Ekathimerini and We24.