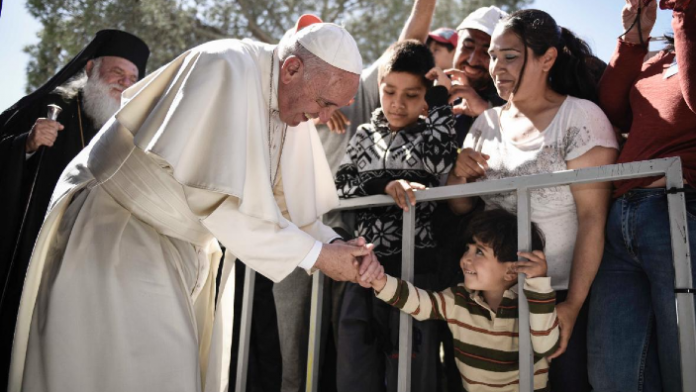 In preparation for the visit, cardinals will arrive on the island on Thursday, accompanied by Migration and Asylum Ministry officials.

They will visit the temporary refugee camp at Kara Tepe, which will be on the pontiff’s itinerary.

Pope Francis last visited Lesvos in April 2016, when he met with both Ecumenical Patriarch Bartholomew and Archbishop of Athens and All Greece Hieronymos.