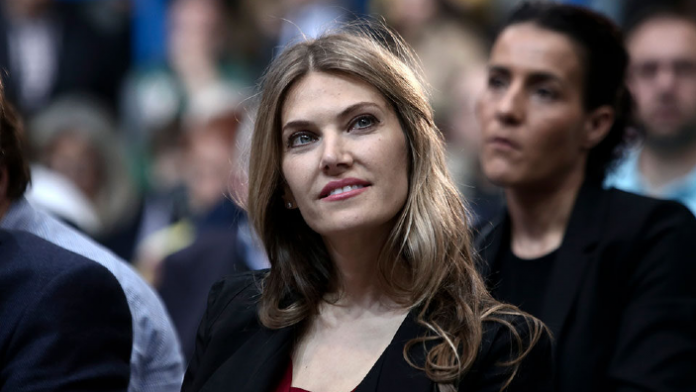 Greek MEP, Eva Kaili, was elected one of the European Parliament’s (EP) 14 vice-presidents on Tuesday.

Kaili, who was elected for the Movement for Change (KINAL) party and sits with the Progressive Alliance of Socialists and Democrats group, received 454 votes.

She came fifth out of nine candidates and was thus elected to the position in the first round.

Kaili’s productive and intensely active presence in the EP in previous years contributed to her election. Her widely supported legislative work and the initiatives she took with the establishment of the Artificial Intelligence Centre, but also her chairing of the Science and Technology Committee and the European Science and Media Centre, made her one of the most influential and popular MEPs.

Nikos Androulakis, leader of KINAL/PASOK, tweeted his congratulations to Kaili, saying it was the first time since 2014 that an elected member from their party held the position.

A third ballot will now be held to fill the last two vice-presidencies.

Dimitris Papadimoulis, a SYRIZA MEP who sits with the Left group, is one of five candidates for the last two positions.

Roberta Metsola, a Christian Democratic politician from Malta, was also elected president of the European Union’s parliament on Tuesday, taking over for a 2.5-year term following the death of Socialist David Sassoli last week.