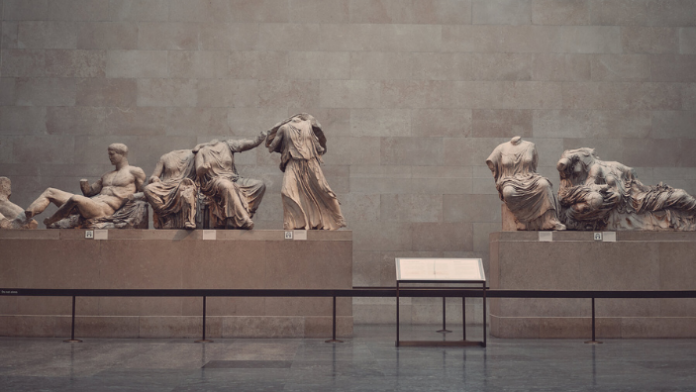 Greece has vowed to intensify its campaign for the reunification of the Parthenon Marbles amid “optimistic” signs that British public opinion has shifted markedly in favour of returning the marbles to Athens.

According to The Guardian, this decision comes after Britain’s Times newspaper had an about turn recently and argued for the treasures to be returned to Greece.

Referring to the recent return of a fragment of the Parthenon to Athens from Italy, The Times said the deal underscored what had become a “compelling case” for the sculptures’ restitution.

The argument that Athens lacked an appropriate place to exhibit the carvings no longer held when “a magnificent museum next to the Acropolis” had been built to house the cultural heritage, the article asserted.

This statement surprised many as the British magazine had maintained for more than 50 years that the marbles should remain in London.

In response to this unexpected, but welcomed, support from a sector of the British establishment, the Greek government said it would step up pressure for the fifth-century BC antiquities to be enjoyed in their entirety.

“The sculptures are the most important link between the modern Greeks and their ancestors,” Tasos Chatzivasileiou, an MP who is the Greek Prime Minister’s top foreign policy adviser, told The Guardian.

“Our strategy will be to turn up the heat, to keep this issue in the public sphere and to raise it at every opportunity.”