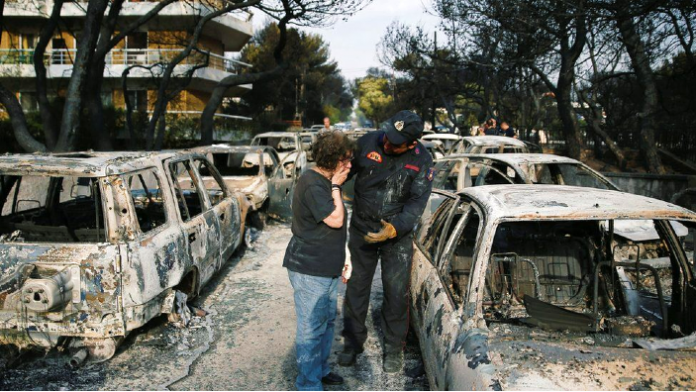 A former fire chief will be prosecuted for trying to cover up responsibility for the deadly fire in Mati in July 2018, which left 102 dead and at least 32 seriously injured.

According to Ekathimerini, Vassilis Mattheopoulos, who was deputy fire chief when the fire occurred, will face prosecution for breach of duty and attempted unlawful violence.

Last week, a prosecutor proposed that a total of 27 people should stand trial for criminal negligence and omissions of state mechanisms and local authorities in relation to the fires.