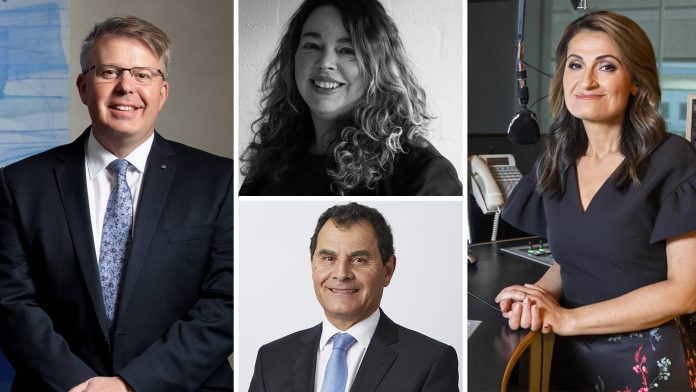 Russia has blacklisted 121 Australians, including defence officials, businessmen, reporters and editors, from entering the country ‘indefinitely.’

Four Greek Australians are also amongst the blacklist including national security editor of The Strategist, Anastasia Kapetas; ABC radio news anchor, Patricia Karvelas; Chairman of the Board of Directors of SBS, George Savvides; and Associate Secretary of the Department of Defence, Matt Yannopoulos.

The Russian Foreign Ministry said in a statement that the “stop-list” was compiled “in response to the growing sanctions of the Australian government, which apply to an increasing number of Russian citizens and their families.”

“Entry is closed on an indefinite basis to the Russian Federation for these businessmen, experts and journalists who propagate the Russophobic agenda in Australia,” the Ministry added.

In response to the sanctions, Karvelas took to Twitter this morning and seized the opportunity to wish people a “happy Friday” and plug her breakfast radio show that she said demonstrates Australia’s “free press.”

READ MORE: ABC’s Patricia Karvelas opens up about difficult childhood and entering the field of journalism.

Karvelas, along with the three other Greek Australians, are joined on the list alongside prominent Australians such as Andrew Bolt, Ita Buttrose and Liz Hayes.

The list comes after Ukraine asked Australia for additional “heavy weapons” in its fight against invading Russian forces earlier this month.