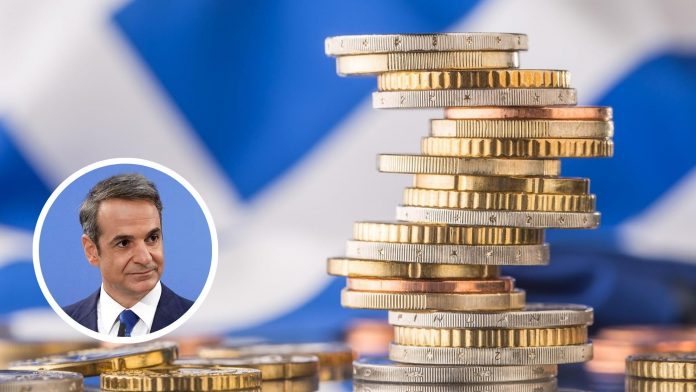 Eurozone finance ministers on Thursday accepted a recommendation by the European Commission to end Greece’s enhanced economic surveillance, stating that the country has “successfully delivered the bulk” of its policy commitments.

“This, combined with the earlier abolition of capital controls and the full repayment of the IMF loans, would restore conditions of normality in Greece for the first time since 2010,” the Eurogroup said in a statement.

The approval also opened the way for the release of the seventh tranche of policy-contingent debt measures, worth 748 million euros.

In a written statement, Greek Prime Minister Kyriakos Mitsotakis said: “Greece and the Greeks are welcoming, today, an important national success: our economy is now liberated from the regime of enhanced surveillance, with Eurogroup’s seal.”

“This closes a painful cycle that opened 12 years ago,” he said.

Looking forward, the PM believes the decision has opened “a new era of autonomous choices” for “the development of the country and the well-being of its citizens.”

“After the lifting of capital restrictions and the repayment of IMF loans, the third goal set by the government from the beginning is achieved: the recovery of the [country’s] investment grade that unlocks even more opportunities for prosperity for all,” he concluded.