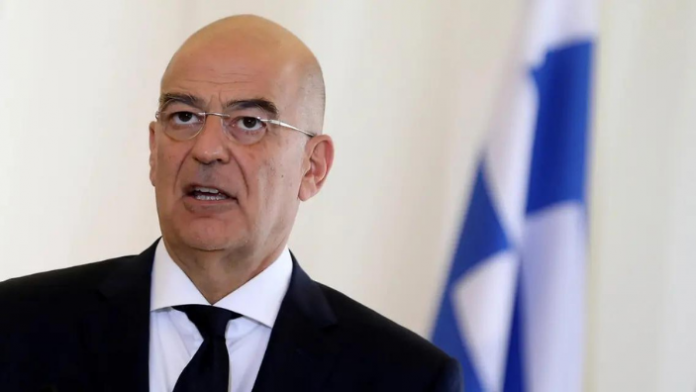 Greek Foreign Minister, Nikos Dendias, told lawmakers on Tuesday that Athens wants American military presence in Greece and particularly in the north of the country as it is in the country’s best interest.

Speaking during a debate in Parliament on the Mutual Defense Cooperation Agreement (MDCA) signed between Greece and the United States, Dendias said that extending the deal from a period of one year to five was agreed at Athens’ initiative, while revealing that the Greek side had considered an even bigger extension.

“We were not doing the US any favors. We are generous towards the country’s interest,” Dendias said.

“We wanted five years and I won’t hide that the government even considered 10.”

While the Foreign Minister was in negotiations for this new initiative by the Athens government, new US Ambassador to Greece, George Tsunis presented his credentials to President Katerina Sakellaropoulou.