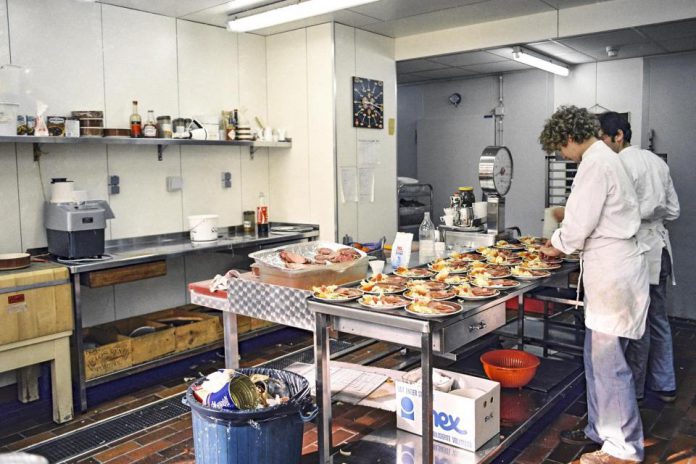 Chefs at the European Parliament will cook more than 1,000 meals a day to feed healthcare workers and the homeless in the Brussels region, the EP President David Sassoli announced on Wednesday.

Mr Sassoli said the Parliament would also be making parts of their Brussels and Strasbourg buildings available to help house vulnerable people or patients in the fight against coronavirus.

“During this serious health emergency, we want to be close to those who suffer, to those who work tirelessly in our hospitals, to the city and people of Brussels, as well as those of Strasbourg and Luxembourg, who welcome us and who need our help today. Europe’s strength is in its ability to act in solidarity,” the EP President explained the decision in a video on Twitter.

According to Spanish newspaper La Vanguardia, the Parliament’s building in Brussels could end up hosting up to 100 homeless people every night.

The move comes as homeless people become more vulnerable during the coronavirus pandemic, as donations to shelters dry up and many public areas remain closed.