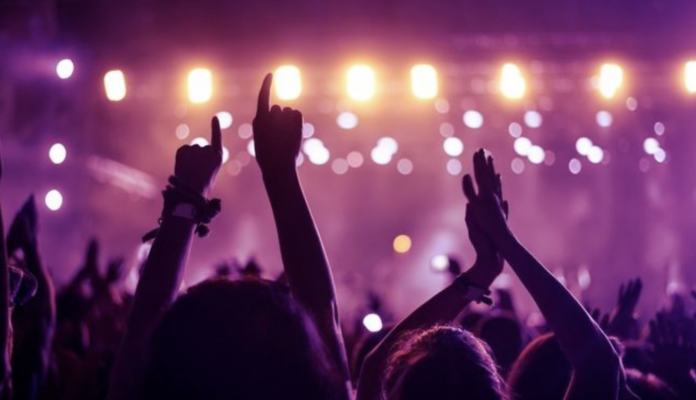 The Greek police have been conducting a series of raids in Athens this week.

First, they raided over 15 homes in Athens in a huge counter-terror operation against the organisation “Revolutionary Self-Defense”.

Next, they raided the University of Athens, placing the university on lockdown after finding masks, helmets and other equipment that suggested a political uprising.

Most recently, ELAS conducted a drug bust on Saturday night at a popular nightclub in Athen’s Gazi area.

The well known Kerameikos club was raided by police, who arrested 10 people.

One employee possessed and three owners of the club were also in possession of cocaine.

The resident DJ, Giorgios Apergis accounted the event on his Facebook page.

The following is an extract from his Facebook Post: “Terrorist Attack and Hostage by the State itself.”

After 25 years of practicing and practicing in the Electronic Dance scene and completely free of drugs all these years, which is well known, you are assaulted in a lawnmower.

On Saturday night I was invited to play music at the Steam club in Athens in Gazi. Early on, I was glad to find that the customers were pretty young healthy clubbers for about 20 years and some older ones who stood out as it turned out to be most of the persecution.

Having worked with the site and up to an organizer in the recent past I know the enormous cost that you spend on security to avoid bullying and substance use, which is evident all over the place.

After my dj set and while you have been drinking 2-3 drinks and having positive emotions as you are under the influence of loud music and photoshoots, it becomes a DOUBLE of ten people rushing into the shop creating panic and fear in the world. Giving orders like: kneel now !! hands on heads everyone !!! Not realizing exactly what they think you are doing is a Bataclan terrorist attack or a bank robbery.

Feeling naturally afraid that if you move they will kill you. Passing the minutes you realize that she is being persecuted. For an hour the picture is one: 300 people kneeling with their hands on their heads as if ready to run in a fun place. Shame and shame. After an hour and not being able to talk to anyone next to you, not on the phone, or move around, you check in and out of the store.

The picture itself, 10 people with their backs to the wall and hands open, ready as for execution by the Nazis, 10 cars on the streets, 3 coaches and about 60 police officers fell as if they had found the yacht with the terrorists.

A sheer assault on the freedom of expression of personal dignity aimed at the alternative field of electronic music.

Monday to today and I have no news from most of my friends and it really impresses me that almost none of the customers have posted anything. Fascism and terrorism will not pass!”

Another detailed account from a female attendee at the nightclub reported she was strip-searched in the bathroom.

“While I was in the toilet, someone showed up and opened the door. He was wearing blue gloves. He tells me “Police raid, get undressed.”

“You’re making a very big mistake,” was the police officer’s response when she shouted that we have a democracy and rights are being violated.

“I stayed in my underwear. She put her hands inside my bra and grabbed me from behind. At that time I had not understood what was happening in the other areas of the club.”

“As soon as I leave the toilet, I see the shop full of OPEC police officers…I tried to go next to my boyfriend and girlfriend who were there but they didn’t let me.”