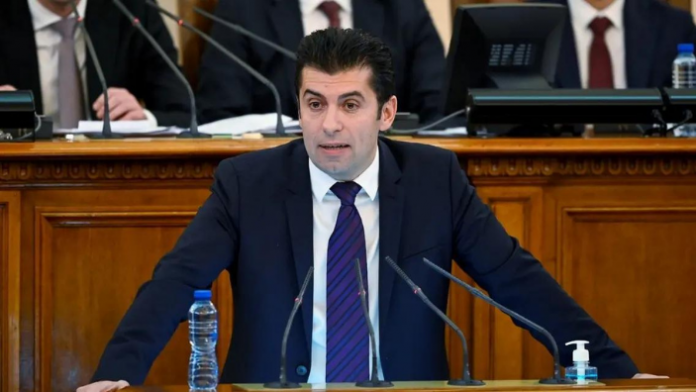 In an interview with Ekathimerini, Bulgarian Prime Minister, Kiril Petkov, revealed that the capital of the nation, Sofia, is considering potential suppliers to make a proposal ‘within 12 months’ to supply Greece with energy from an emerging local power plant.

Mr Petkov told the outlet that the aim of this proposal is to strengthen the interconnection of energy between the two countries using the IGB pipeline (a trans-boundary pipeline project involving the construction of a natural gas pipeline between Greece and Bulgaria), and natural gas reserves in the north of Greece.

“These are two options we are interested in moving on as fast as possible, so that we have alternatives,” Mr Petkov said.

The Prime Minister also condemned the actions of Russian President, Vladimir Putin, calling out his “unreasonable actions” and affirming the death of hundreds of innocent civilians that he said are being killed “on the altar of the imperial desires of an authoritarian leader.”

While he acknowledges that Bulgaria has close ties to the people and the culture in Russia, he separates himself and his people from the current actions being conducted by the Russian government.

The Prime Minister stands firm in his beliefs and recently rejected Moscow’s call for NATO to withdraw from Bulgaria and Romania, he said he will not be dictated to by anyone and that as an independent state, they will make their own decisions.

Mr Petkov went on to explain why Sofia wants to be excluded from the European Union’s decision for an embargo to be placed on Russian gas imports stating that they are dependent on that energy.

“Many European countries are taking tough measures against Russia, and even countries like Germany or Austria cannot completely rule out Russian gas, on which they are highly dependent.”

“We are more than 80% dependent on Russian energy. In essence, we would be shutting down our economy,” he said.