Halimah Kyrgios, Nick Kyrgios’ sister, to compete on ‘The Voice’ 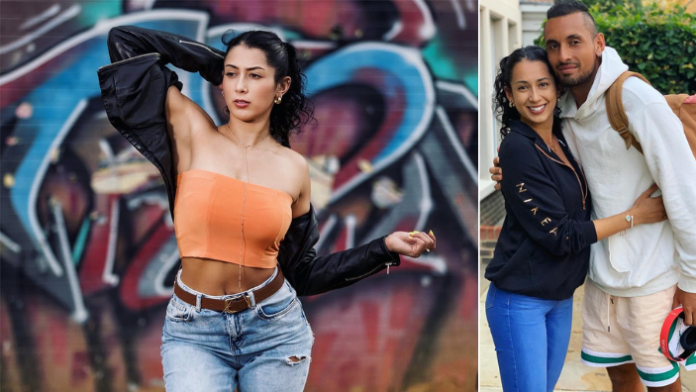 Halimah Kyrgios has entered the race to become Australia’s next winner of reality singing show The Voice.

The self-proclaimed “straight-MT girl”, that is “musical theatre”, will debut on the show next month and says it has been decades in the making.

“I enjoy singing all different styles but what I have trained in and what has been embedded in me since six years old is that classical ‘MT’ sound,” she tells Confidential.

Halimah Kyrgios has worked as a theatre dancer and entertainer since finishing university.

She often showcases her love of singing and dancing on Instagram but says she’s not used to the intensity of reality television.

“I guess this has all been a taste of what my little brother goes through,” she says.

The Canberran is already fielding off the inevitable comparisons to her younger brother and tennis world champion Nick Kyrgios from her home base in Hong Kong.

“I feel like people expect all of our family to revolve around one thing but there are three of us and we are all in completely different industries,” she says.

She admits to the similarities between her and Nick, however.

She says the pair, who also have another brother Christos, are similar in that they both have ‘competition and drive.’

The Voice is expected to premiere on Sunday, August 8.