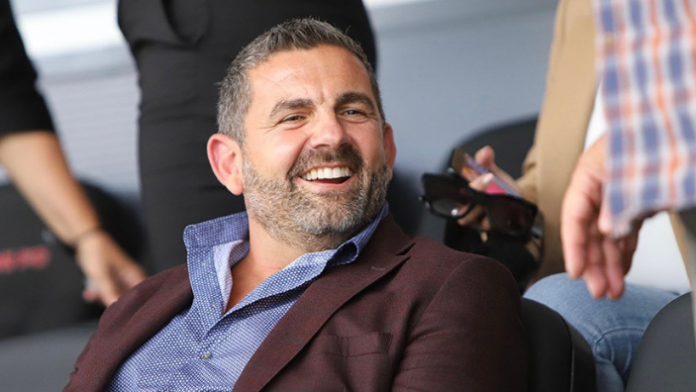 Vince Tesoriero, the business partner of alleged fraudster Bill Papas, has launched a bid to have the civil case brought against him by Westpac thrown out because it is “very weak.”

According to The Sydney Morning Herald, Mr Tesoriero is also seeking to stop liquidators from selling two luxury properties in Wagstaffe on the NSW Central Coast that are jointly owned via a trust by him and Mr Papas.

Westpac and two other lenders, Société Générale and Sumitomo, have filed Federal Court civil action alleging Mr Papas and his company Forum Finance orchestrated a $500 million fraud against the banks.

Westpac has accused Mr Tesoriero of being part of the conspiracy with Mr Papas to commit the fraud against the bank and knowingly assisting Mr Papas in conducting it.

Counsel for Mr Tesoriero, Paul Hayes, QC, told the Federal Court the case against his client was “largely” circumstantial.

Justice Michael Lee said the court would hear Mr Tesoriero’s application to have the case against him thrown out on March 10.