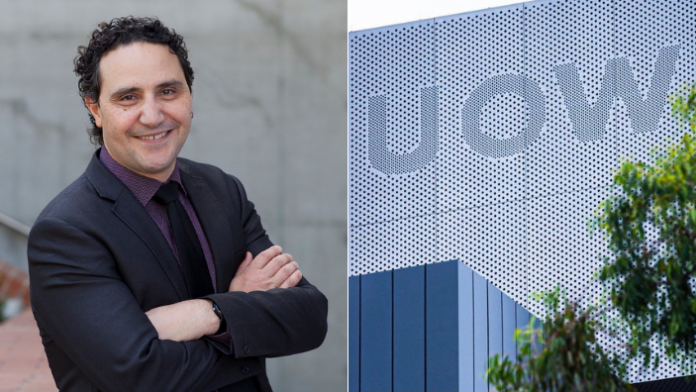 The University of Wollongong (UOW) has partnered with the Australian-American Fulbright program.

UOW will allow two scholars annually from the US to study in Wollongong under a five-year agreement.

“We’re proud to welcome Wollongong into the [program], and excited for the myriad opportunities this will open up for scholars from both countries,” he said.

“We have enjoyed a strong Fulbright presence in Wollongong, with a number of prominent alumni on campus including Deputy Vice-Chancellor (Global Strategy) Alex Frino…”

“This new agreement will now see a leading American Fulbright Scholar on campus for the next five years working with Wollongong academics to further enhance their world-class research.”

The scholars will spend up to four months in Australia, at UOW, conducting their research in areas of importance to the university.