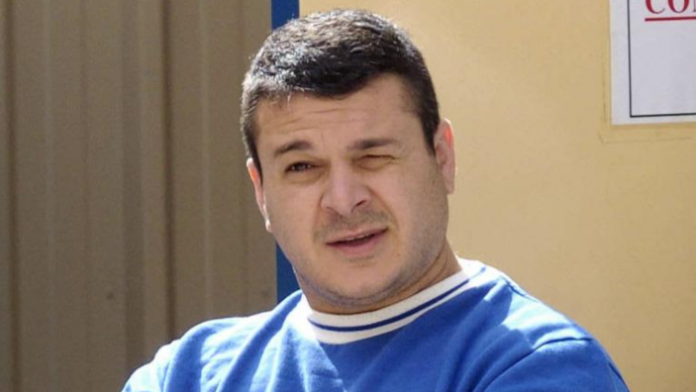 AN0M messages sent in the days before the nationwide Operation Ironside sting showed an increasing awareness the app was “bad,” a court has heard.

The Adelaide Magistrates Court was told during a bail application for George Katsambas – a NSW man arrested on a South Australian warrant – that messages linked him to the bust, The Advertiser reports.

Mr Katsambas, 48, was arrested on unrelated charges at Sydney Airport on May 27, having been granted an exemption to fly to Greece for three weeks for unspecified family reasons.

The flight was scheduled only days after several drivers were arrested in Perth in possession of large quantities of drugs that prosecutors allege was linked to Mr Katsambas.

According to The Advertiser, a Commonwealth prosecutor told the court that messages allegedly sent by Mr Katsambas showed an intention to remain out of Australia.

Prosecutors also allege that later in the conversation, Mr Katsambas wrote: “Bro, someone told me today that AN0M is bad.”

Mr Katsambas was released on bail by a NSW Supreme Court judge only to be arrested two weeks later as part of the nationwide Ironside arrests in June this year.

He is accused of trafficking 7kg of methamphetamine marked with the letter “H” to Western Australia, The Advertiser reports.

Magistrate John Wells heard that prosecutors would allege Mr Katsambas and his co-accused exchanged more than 8000 messages in 78 days, averaging just more than 100 a day.

Michael Abbott QC, for Mr Katsambas, said the evidence linking the messages to his client was tenuous at best.

“I say that there is an incorrect attribution of this material to Mr Katsambas and there is no suggestion he ever had an AN0M phone in his possession,” Mr Abbott said, according to The Advertiser.

Mr Wells granted Mr Katsambas home-detention bail to live with a relative in Adelaide provided a cash surety of $5000 was lodged with the court.