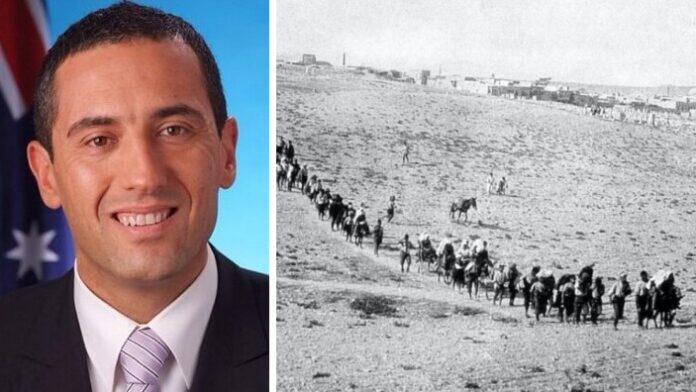 The Hon Tom Koutsantonis MP plans on passing a motion next week in the House of Assembly of the South Australian Parliament, calling for the state government to recognise May 19 as the official day of remembrance of the Greek genocide.

In a Facebook post, Mr Koutsantonis stressed that “on May 19 every year we must pause and remember what our brothers and sisters of Pontos and Asia Minor suffered at the hands of the Turkish Military.”

“The first modern organised genocide, 3.5 million murdered, of them 353,000 Hellenes, 1.5 million Armenians, 500,000 Syrians and other Christian minorities. We remember, we are still here, we will never forget and we demand justice.”

The motion is as follows: