Greeks appeal to Nicosia lawmakers for return of 300 million euros 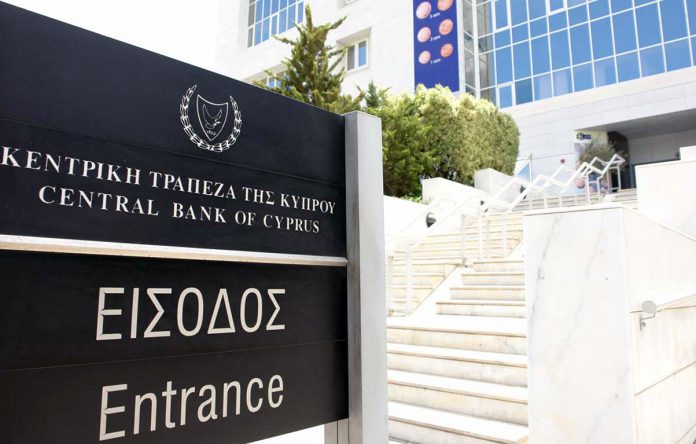 Nearly 1,000 Greeks are seeking the return of 300 million euros, which were confiscated from uninsured bank deposits by the Republic of Cyprus in 2013.

Greek depositors delivered a letter to lawmakers in Nicosia on Friday, asking for pressure to be placed on Cypriot President Nikos Anastasiadis to return their money before it goes to international mediation.

In the letter, containing 956 Greek plaintiffs, it was noted that the World Bank’s International Center for Settlement of Investment Disputes (ICSID) has agreed to hear their claim, and will likely rule in their favor.

They further said that in February, the ICSID ruled that they have jurisdiction over Greek claims to recover 300 million euros in bonds and deposits that were confiscated by Cyprus as part of the 2013 financial bailout by European institutions.

The ICSID has announced they will hear the case in November 2021.