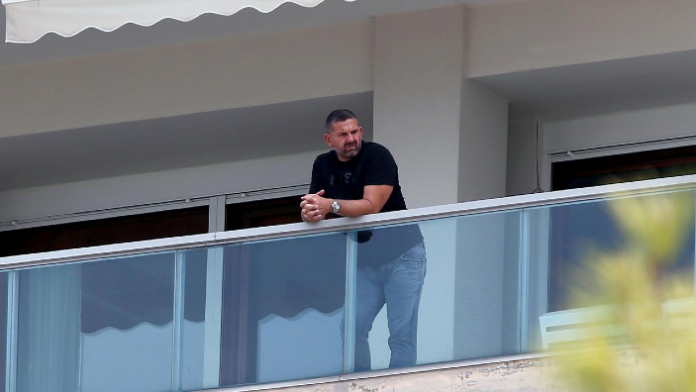 Greek government authorities have begun investigating the ownership status of Bill Papas’ Xanthi FC, after the Forum Group founder claimed he had sold the investment vehicle which housed his shares in the Greek Super League 2 side, The Australian Financial Review reports.

It comes as Westpac successfully sought orders for a raft of new Papas-related entities, including vehicles in Greece and the United Kingdom, to be added to its claims of fraud.

The Federal Court of Australia also heard on Wednesday that Mr Papas’ solicitor has sent a notice to the Forum chief executive that he will no longer be working for him.

The Committee for Professional Sports – part of the General Secretary of Sports of the Greek government – has twice delayed hearings into the matter, but will return in October.

According to the AFR, the committee has set a hearing for next month “regarding the current ownership status” of Xanthi.

On Saturday, Mr Papas made his first appearance at the football club. He attended a friendly match between Xanthi FC and Olympiacos B, along with Xanthi chief executive Anastasios Giamouridis and club vice-president Fanis Ouzounidis.