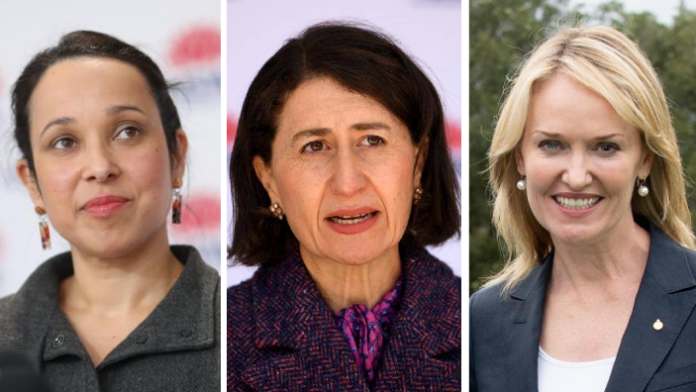 “NSW is likely to hit that figure before any other state, but we have to wait for all the other states to catch up … before we can hope to freely travel around Australia,” Berejiklian said.

She said overseas travel may come sooner for states which reach the target early.

“So even though the other states may not have caught up to us yet, I’m hopeful that we’ll be able to not only welcome home many Australians through Sydney Airport but also have the opportunity to travel overseas ourselves,” she said.

She added that returning Australians from overseas who are jabbed with a federally recognised vaccine will be able to quarantine from home.

“We will be able to have home quarantine for Australians coming back home from overseas, but they will need to be fully vaccinated with a vaccine that our health authorities think is safe,” she said.

“We know that the vaccines available in Australia are extremely effective and safe, but not all vaccines around the world have demonstrated the same level of effectiveness and safety.”

Chief Deputy Health Officer Marianne Gale added that unrecognised vaccinations are an issue that is “going to need to be worked through” as Australia reopens.

“I know that the [Therapeutic Goods Administration] is actively looking at these issues…” she said.

“At present, we recognise the vaccines approved by the TGA and understand that it is an issue still under consideration by the Commonwealth.”

Overseas travellers to Australia who are inoculated with an unrecognised vaccine aren’t the only ones who may miss out.

She said they may still be waiting weeks longer to access venues.

“Unvaccinated people will not be allowed into venues or events to make sure we keep the population safe,” she said.

“We shouldn’t assume that unvaccinated people will have freedoms at 80 per cent [sic].”

Minister for Multiculturalism Natalie Ward added that rules will likewise apply to businesses.

Meanwhile, the State Government is gearing up its vaccine rollout for children.

“Whilst we require childcare workers [and teachers] to be vaccinated at this stage, there is no vaccine available for children under the age of 12,” Berejiklian said. It follows reports that children aged between five and 11 could get Pfizer COVID jabs in Australia by the end of the year.