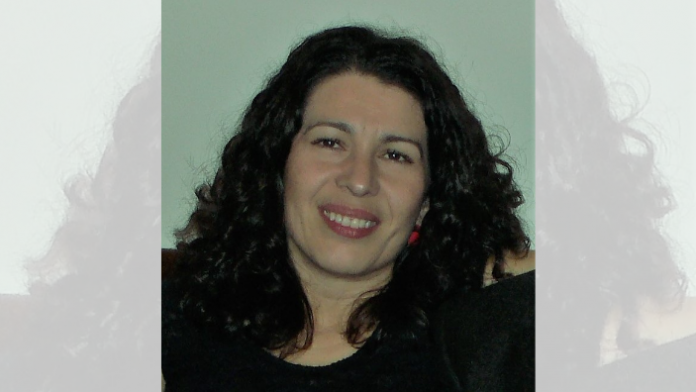 Juliana Charpantidou will give a lecture in Greek entitled ‘Who is Greek? – The revolutionary definition of Greek identity,’ on Thursday 2 September, at 7.00pm, as part of the Greek History and Culture Seminars offered by the Greek Community of Melbourne.

Immediately after the proclamation of the request for the establishment of a state, one of the most important challenges that the Greek revolutionary leadership was called upon to solve was the search and selection of criteria for determining the identity of a Greek citizen.

The work of elaborating the institutional framework of Greek citizenship was characterised by conflicts and controversies due to the process of transition from the Greek cultural nation that emerged in the modern Greek Enlightenment to the coveted independent nation-state.

Among the urgent priorities of the revolutionary leadership were the separation of the members of the new state from its enemies and the emergence of the national character of the revolution in order to obtain the necessary consent and legitimacy of the Great Powers of Europe.

In the first critical stages in the evolution of Greek citizenship through the constitutional texts of the revolutionary national assemblies, we will examine the set criteria, historical conditions, political needs and aspirations that defined them as well as the legacy of dividing the Greek nation into three subsets: the Greeks within the Greek state, the “unredeemed” of the Ottoman Empire and the Greeks of the Diaspora.

Juliana is a graduate of the School of Management and Economics of ATEI Thessaloniki, and a graduate of the Department of Sociology of Panteion University where she holds Master’s Degree with a specialization in Social Exclusion and Minorities. Her Master’s thesis was on “Narratives of former members of the Communist Party of Greece” and concerned the reconstruction of political identities through the methodological approach of biographical narrative.

From 2014 to 2018 she worked at the Greek Community of Melbourne as a researcher of its history and archives where hopefully a published monograph of this research will appear in the near future. This was the reason for the continuation of her academic research on the subject of the Organization of the Greek Diaspora in Australia through the framework of the preparation of her Doctoral Thesis at Panteion University. In the past she has worked in management positions of European programs at the Pedagogical Institute of the Ministry of Education and Religion of Greece.