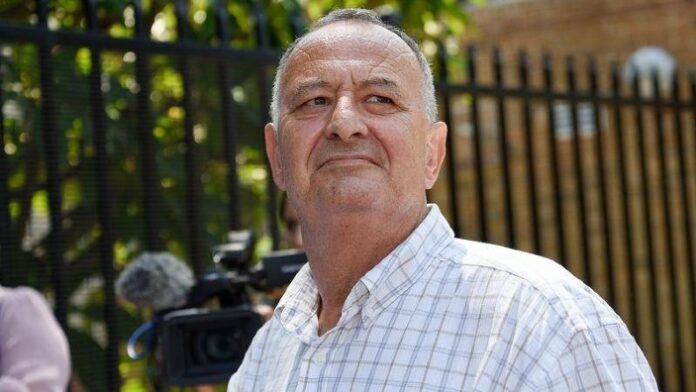 Disgraced former Labor MP and convicted paedophile, Milton Orkopoulos, will head to trial over historical child sex charges in the Hunter in the late 1990s.

In Newcastle Local Court on Wednesday, the former Lake Macquarie Cr appeared via video link from Nowra Correctional Centre, and pleaded not guilty to 23 charges against him, relating to two alleged victims in Swansea and Belmont.

Six charges, including cause child under 14 to participate in child prostitution and sexual intercourse with a person between 10 and 16 while under his authority, were withdrawn.

Court documents revealed Orkopoulos was charged with trying to pervert the course of justice by getting an alleged victim to sign a statutory declaration retracting an allegation of sexual abuse.

Other charges he’s facing include aggravated indecent and sexual assault, commit an act of indecency with a person under 16, sexual intercourse with a person between 10 and 16 and supplying the prohibited drug cannabis.

Orkopoulos has been committed for trial in Newcastle’s District Court in June, where he will be arraigned.