Australia and Greece among countries committing to a ‘democratic’ internet 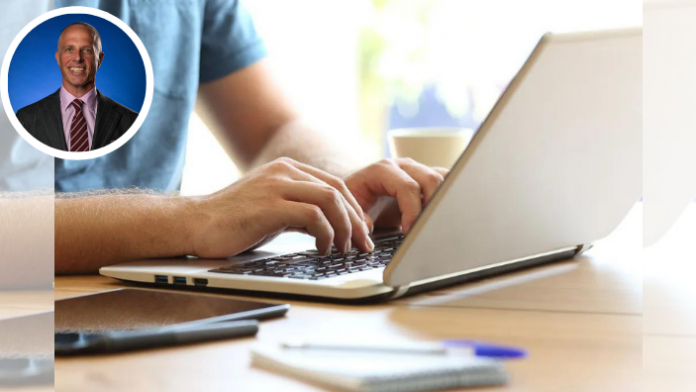 Australia and Greece are among 56 nations who are signing a political commitment that pushes for the internet to be supported by democratic values.

This comes as the world combats internet policies from countries like Russia and China who encourage and exercise hostile internet practices.

The commitment aims to connect the wider digital community around the world by protecting human rights, promoting the free flow of information, and protecting the privacy of users.

Australia’s Ambassador for Cyber Affairs and Critical Technology, Tobias Feakin, said at the official launch that Australia was very proud to be a part of the declaration.

“We really must ensure that cyberspace reflects and is strengthened by human rights and liberal democratic values,” Dr Feakin said.

“It really needs to be resilient to those who would use digital technologies to undermine those rights and subvert those values,” he continued.