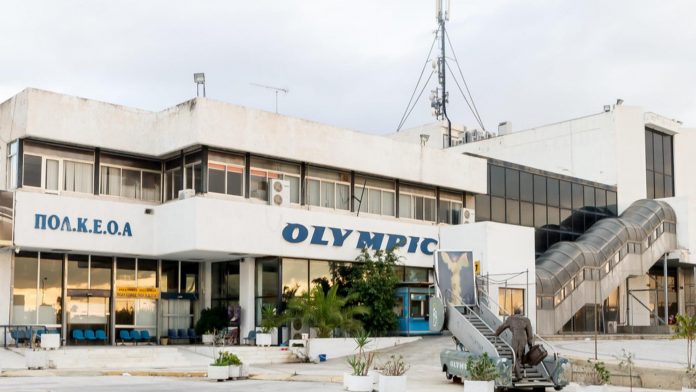 The Ellinikon has been abandoned for almost 20 years, having been a military base, an airport and even an Olympic venue. The space that that the abandoned former airport has created has proved to be the perfect real estate for a coastal park on the Athenian Riviera.

In 2020, works began on the site to transform part of the space into residential buildings, some into commercial and the rest to be recreated into the world’s largest coastal park, The Metropolitan Park.

Thomas Doxiadis is the landscape architect behind the project and he draws parallels with the Olympic Park in London that was also previously a industrial site that found its new purpose in a park, a shopping mall and even residential buildings.

“Areas like this are first seen as a problem, then an opportunity,” Doxiadis says.

“The Experience Park is tying together three different conditions: to make the place fun, to keep the memory of the airport alive and to make something that is as sustainable as possible.”

The old runways of the abandoned airport are to be thoughtfully repurposed as benches, sculptures and even as Mediterranean-style flagstones that surround a newly planted formal garden.

Upon its completion, Ellinikon will be a destination in and of itself, creating a full kilometre of public beach, making access to the sun and sand of the Athenian Riviera even easier for day trippers from the city and the island-hopping boats of Piraeus.

“Taking the ruins of something and then building the next thing out of it is as Greek as you can get,” Doxiadis says.