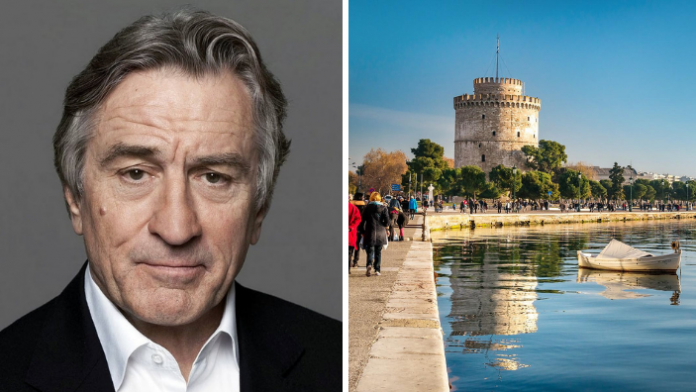 According to Glow.gr, cranes and large floodlights were erected outside the ATHEX facilities in Thessaloniki on Wednesday night and De Niro was spotted acting out some of his scenes.

The film will also include scenes at the YMCA (city center), at Fragma in Thermi (SE suburb), Chalkidona (NW of Thessaloniki), and at the Millenium studios in Thermi.

De Niro and Foxx will also visit the town of Drama, further east in Macedonia.

According to Ekathimerini, the movie will include scenes with controlled explosions, with local authorities in Drama already making the necessary preparations.

This will be the fourth film made in the region, all of which have contributed nearly 60 million euros to the city’s economy.