Geoffrey Edelsten leaves $300,000 to Lewi Karalis in will, nothing to ex-wives 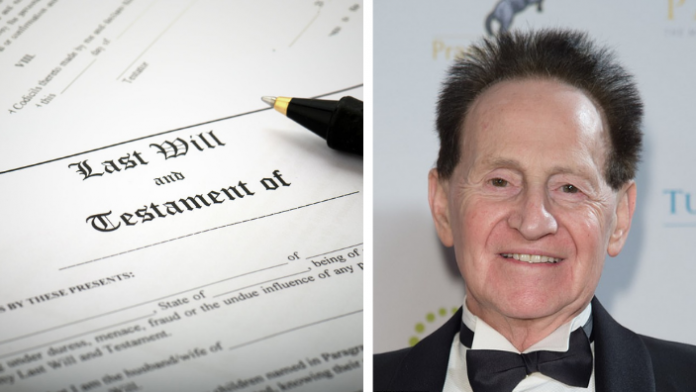 Controversial Melbourne business identity, Geoffrey Edelsten, has left his two most famous ex-wives, Gabi Grecko and Brynne Edelsten, nothing in his will.

But according to The Age, Edelsten left $300,000 to his long-time friend, Lewi Karalis, and up to $100,000 to the Carlton Football Club Foundation and an equal amount to his former school, Mount Scopus Memorial College.

The flamboyant businessman also left his only child, Matthew Beard, just $50,000 plus $1000 per year from 2017 until Edelsten’s death.

Edelsten’s will states he has made “no provision” for his former wives Brynne and Gabi, having made “substantial and excessive provision” for them during their marriages.

This news comes after Edelsten’s will, which was drawn up in September 2017, was probated this week.

Edelsten, who died in Melbourne in June last year aged 78, was famous for founding a chain of medical clinics and for once owning the Sydney Swans AFL club.

He was known for his lavish lifestyle, which featured sports cars and big spending on women, despite debts of millions of dollars.

The Age has sought comment from Mr Beard, Ms Gordon and Ms Curtis/Grecko.