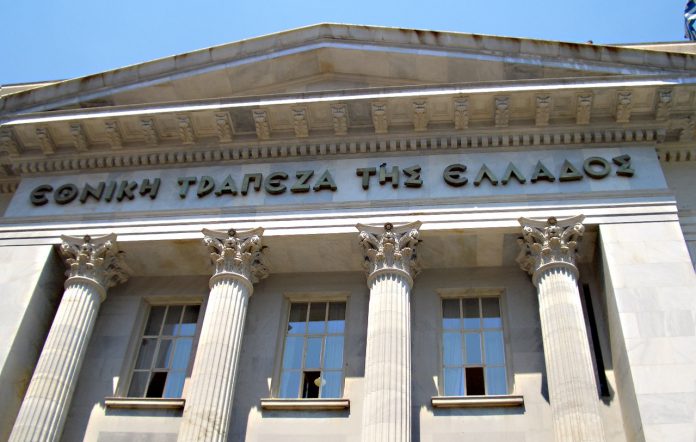 Greek people who owe money to banks or the state will now be eligible for bankruptcy, but only if everything they own is taken from them first.

The move marks the end of the Katseli law, which currently provides relief for people who cannot pay their bills because of almost a decade of harsh austerity measures such as big pay cuts, tax hikes and slashed pensions.

The New Democracy government said the new code will put an end to the time-consuming bankruptcy procedures that currently apply through the Katseli law, with some lasting up to 15 years.

The new framework is expected to be ready in the next couple of months under a plan designed to appease Greece’s creditors – the European Union, the European Central Bank, the European Stability Mechanism and the banks.