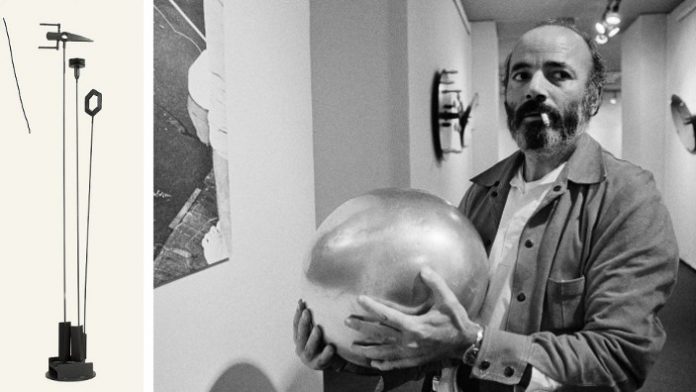 The highest selling price worldwide for a sculpture by the pioneering Greek artist Takis (Panagiotis Vasilakis, 1925–2019) was achieved by VERGOS Auctions, the largest Greek auction house.

The sale occurred during the recent auction of Modern Greek Painting and Sculpture, with Historical, Philhellenic and Folklore Items, held on June 17 at the Athinais Cultural Center.

READ MORE: Passion for Art and will to adapt: This is how Vergos Auction House is navigating through the pandemic.

It belongs to the famous ‘Signals’ series by the internationally recognised sculptor, and was exhibited in 2008 at the Xippas Gallery in Paris.

(1) at the Painting & Sculpture auction held in January, the highest selling price for the Greek art market and among the 5 highest worldwide (€ 378.120) was achieved by the auction house for the painting “The apotheosis of beauty” (1940) by Konstantinos Parthenis (1878 – 1967),

READ MORE: Works of Greek artist Constantinos Parthenis among the 5 highest priced in the world.