The art of ‘Kerasma’: How the Greeks show their affection and why 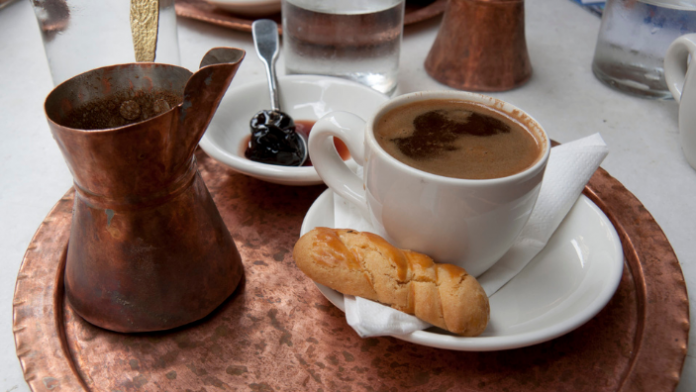 Across cultures, there are many ways that people show love and affection to each other and strangers. In Greece, we call this ‘Kerasma’.

The act of ‘Kerasma’ means ‘to be treated’ and the Greeks use this in a way to show affection either an indirect form of flirting, or they enjoy your company and they are indicating the outreach for friendship.

Kerasma is usually the reason you’ll see a group of friends fighting over a bill at a café, arguing who will get to ‘treat’ the other first. Its best not to fight, but to say thank you and wait to ‘kerasi’ the next turn.

When you receive the act of ‘Kerasma’, the polite thing to do is to accept and enjoy what you have been treated to, whether it be a drink, coffee or sweet.

The etymology of the word ‘kerasma’ leads us to the ancient Greek word ‘keras’ which was a horn that was used as a container in which wine was saved.

The person who would then serve wine mixed with water from the ‘keras’ to the guests’ cups was known as the ‘kerastis’.