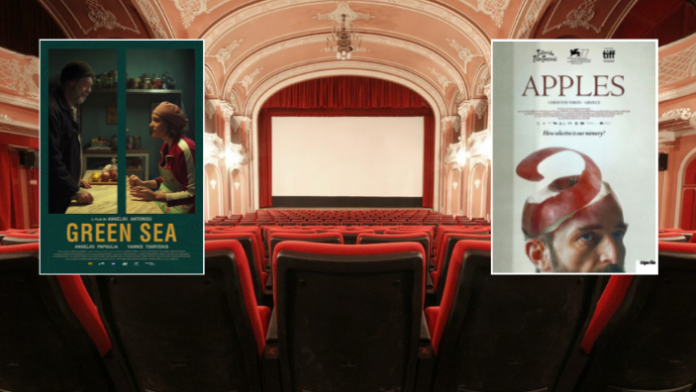 It follows a middle-aged man who finds himself enrolled in a recovery program designed to help unclaimed patients build new identities amid a worldwide pandemic of amnesia.

It premiered at Venice Film Festival and was part of the official selection at Toronto International Film Festival in September 2020.

It’s inspired by Evgenia Fakinou’s 1996 book To See The Sea (‘Για να δει τη θάλασσα’) about a woman who maintains her ability to cook despite living with amnesia.

It follows ‘Anna’ as she sets out with ‘Roula’ on a journey of self-discovery.

The festival will open on November 3 with co-director Ana Kokkinos’ Western Sydney-set drama Here Out West and close on November 14 with Wes Anderson’s The French Dispatch.

The 68th Sydney Film Festival is set to run as re-scheduled between November 3 – 21.