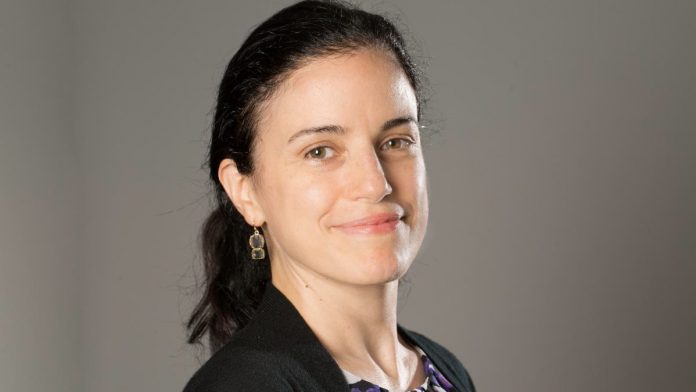 Elisa E. Konofagou has been elected to the US-based independent advisory body the National Academy of Medicine (NAM).

She joins her fellow Vagelos College of Physicians and Surgeons (VP&S) faculty members René Hen and Jennifer Manly as the new elects.

“We are delighted that Drs. Hen, Konofagou, and Manly have been elected to membership in the [NAM],” said Anil K. Rustgi, interim executive Vice President at VP&S/Columbia.

Shih-Fu Chang is the interim dean of Columbia Engineering and says Konofagou’s research and translation effort is “pioneering” and a “testament to the impact of cross-disciplinary collaboration between engineering and medicine”.

“These three researchers have demonstrated outstanding professional achievement and commitment to service, and their election to the academy reflects on the quality of scholarship that distinguishes VP&S.”

“Her work in therapeutic ultrasound is widely acknowledged as breaking new ground in medical practice and treatment,” Chang said.

Konofagou designs and develops ultrasound-based technologies that measure the mechanical and electrical properties of soft tissues in vivo.

“Konofagou was elected to NAM for her leadership and innovation in ultrasound and other advanced imaging modalities and their application in the clinical management of significant health care problems such as cardiovascular diseases, neurodegenerative diseases, and cancer, through licensing to the major imaging companies,” Columbia University’s website reads.