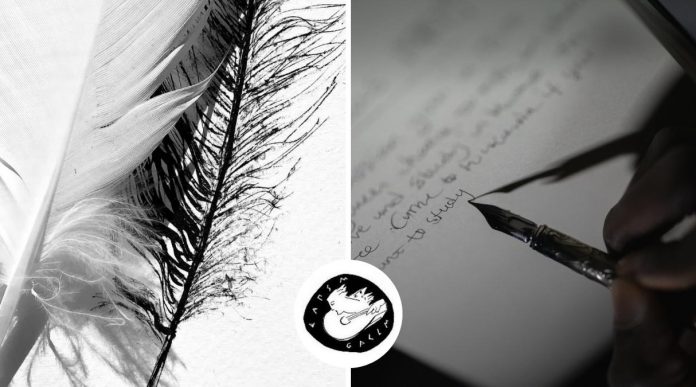 The Greek-Australian Cultural League is announcing this year’s Literary Competition. This Competition is now an established annual event in the cultural and literary scene of the Greek community in Australia.

The Literary Competition includes works written in the Greek or English language, by writers residing in Australia and over 18 years of age, in the following categories: Poetry and Short story.

With the participation of members from the community, the Literary Competition will be upgraded through reaching the widest pool of writers in Australia and also, it will give members and friends the opportunity to present their unpublished works to a wider audience.

The winning entries in each category in each language will be published in Issue No. 68, 2022 of the annual bilingual periodical of the GACL, ANTIPODES. The results of the Literary Competition will be announced at a special function incorporating the launch of the periodical Antipodes in October 2022.

*To request the Rules of the Literary Competition and the Application for Participation e-mail: gaclitcomp@gmail.com