On This Day: Oscar-nominated actress, Nia Vardalos, was born 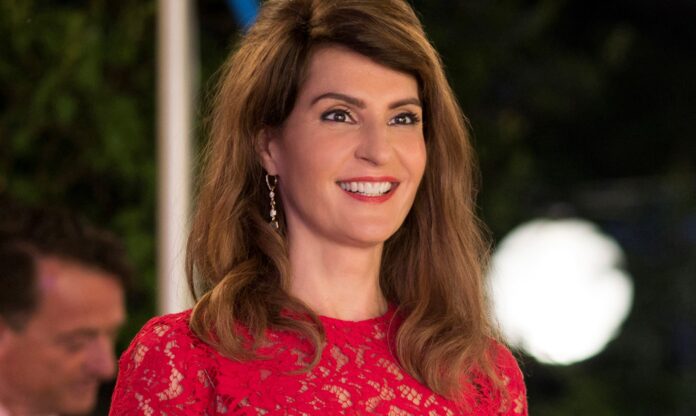 Antonia Eugenia Vardalos, popularly known as Nia Vardalos, is a Greek Canadian actress who became well-known for her role in the Oscar nominated film, ‘My Big Fat Greek Wedding.’ She is also a screenwriter, director and producer.

On this day in 1962, Nia was born in Winnipeg, Manitoba. To mark the occasion of her birthday, we take a look back at her impressive film career so far!

Nia is the daughter of Greek Canadian parents – Doreen Christakos, a bookkeeper and homemaker, and Constantine “Gus” Vardalos, a land developer who was born in Kalavryta, Greece.

She developed an interest in acting at a young age, performing at a local theatre company named Rainbow Stage. Eventually, she was able to get a scholarship to Ryerson University in Toronto.

Nia married the American actor Ian Gomez in September 1993. They adopted a daughter in 2009. In 2018, Nia filed for divorce from Gomez after 25 years of marriage.

She made her film debut with a role in the film ‘No Experience Necessary’ in the mid-1990s.

But she truly rose to popularity after she played the lead role in the 2002 hit film ‘My Big Fat Greek Wedding’.

The film, which was directed by Joel Zwick and written by Nia, became a huge success, grossing more than $368 million on a mere budget of $5 million.

The film was also nominated for an Oscar for ‘Best Original Screenplay.’

The success of the film inspired the TV series ‘My Big Fat Greek Life,’ which began airing from 2003. Nia played the lead role and served as the director and executive producer of the series.

In 2016, she worked as the writer and the lead actress of ‘My Big Fat Greek Wedding 2.’ The film was directed by Kirk Jones. It was a commercial success, though it didn’t do as well as the original.

Nia was nominated for an Oscar in 2003 for ‘Best Original Screenplay’ for her writing in the film ‘My Big Fat Greek Wedding.’

Her acting in the film earned her a nomination for the ‘Golden Globe Award’ for ‘Best Performance by an Actress.’

Other awards won by Nia include: the ‘American Screenwriting Association Award,’ ‘Canadian Comedy Award,’ and the ‘Phoenix Film Critics Society Award,’ which she won for her work in the film ‘My Big Fat Greek Wedding.’