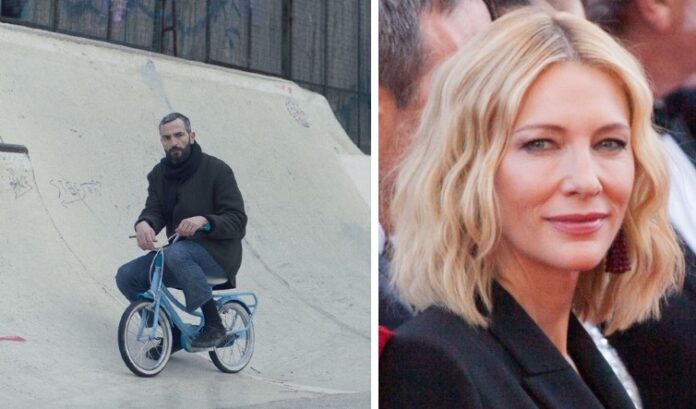 The Greek filmmaker’s project was recently screened at the Venice Film Festival’s Orizzonti section and later toured the Telluride and Toronto International Film Festivals. It’s a strong contender for Greece’s official selection for Best International Feature Film at the Oscars 2021.

“Christos Nikou’s film is a unique and beautiful fable about memory and loss which resonates deeply with the unrecognisable terrain in which we currently find ourselves.

“We are invigorated to be in creative dialogue with Christos and to help share his warmth, humour and his fascinating world view.”

The Greek language film takes place amidst an unpredictable, sweeping pandemic that causes people to develop sudden amnesia. A man finds himself enrolled in a recovery program designed to help him build a new life. His treatment: performing daily tasks prescribed by his doctors on cassette tape, and capturing these new memories with a Polaroid camera.

“I don’t know how selective our memory is, but this is a moment that will remain unforgettable! I am so thrilled to welcome in to our Apples‘ team the amazingly talented producers and tastemakers Cate Blanchett, Andrew Upton, and Coco Francini,” Nikou said after the announcement.