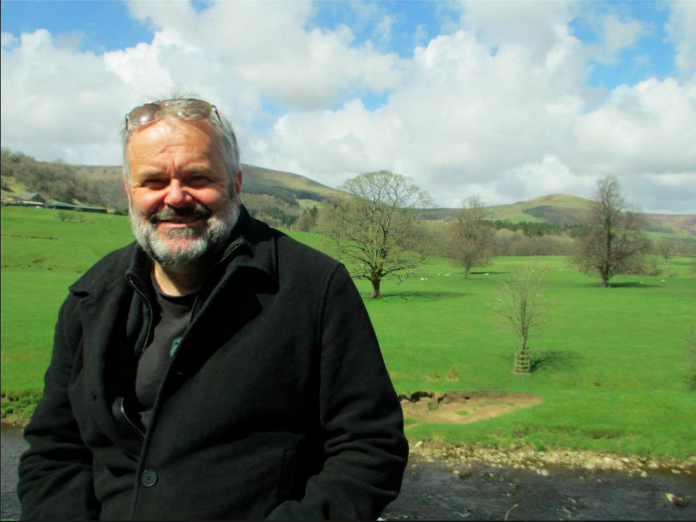 Professor Tim Parkin, of the Department of Classics and Archaeology at the University of Melbourne, will launch the 2020 Greek History and Culture Seminars, offered by the Greek Community of Melbourne. The Seminars will begin with a lecture titled “The Briefest of Wonders: the Colossus of Rhodes’ on Thursday 5 March 2020, at the Greek Centre.

Shakespeare has Cassius speak of Caesar bestriding the narrow world like a Colossus under whose huge legs we petty men walk. So, what do we know of the original Colossus, the third-century BC statue of Helios erected in the harbour of the city of Rhodes?

How, where and why was it built, and what became of it? In this illustrated talk, Tim Parkin will attempt to bring this short-lived wonder back to life and consider why, despite being so short-lived, it looms so large still in modern imaginations.

Tim’s teaching covers both Greek and Roman history and classical languages. Among his publications are Demography and Roman Society (1992), Old Age in the Roman World: A Social and Cultural History (2003), Roman Social History: A Sourcebook (2007), and The Oxford Handbook of Childhood and Education in the Classical World (2014). He is currently working on, inter al., ancient sexual health, in particular sexually transmitted diseases.

The Greek History and Culture Seminars will enter their tenth year.

“The success and appeal of the Seminars in the Greek and Australian communities have exceeded all expectations and precedents,” said a statement by the Greek Community of Melbourne.

The Seminars are free of charge for the Community, financially supported by organisations and individuals.