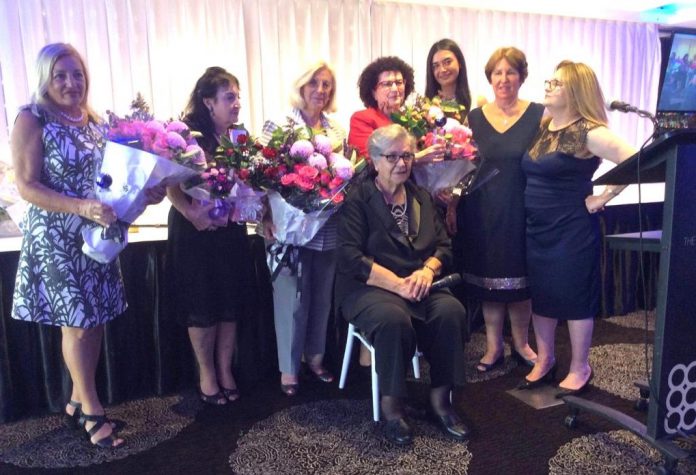 OEEGA NSW held its annual International Women’s Day luncheon over the weekend at The Grand Roxy, where four prominent women from the Greek community were presented with Awards of Excellence.

When asked about the lunch, Mrs Marina Efthimiou, said she was “humbled” to have been recognised for her work with the Hellenic Lyceum.

“I was incredibly humbled because I couldn’t do what I do without the help of all the people around me. Over 30 people came to support me on the day and they all deserve the award as well,” Mrs Efthimiou said.

“OEEGA have always been one of the few organisations supporting women and for that, I congratulate them for the work they do and hope they continue to prosper.”